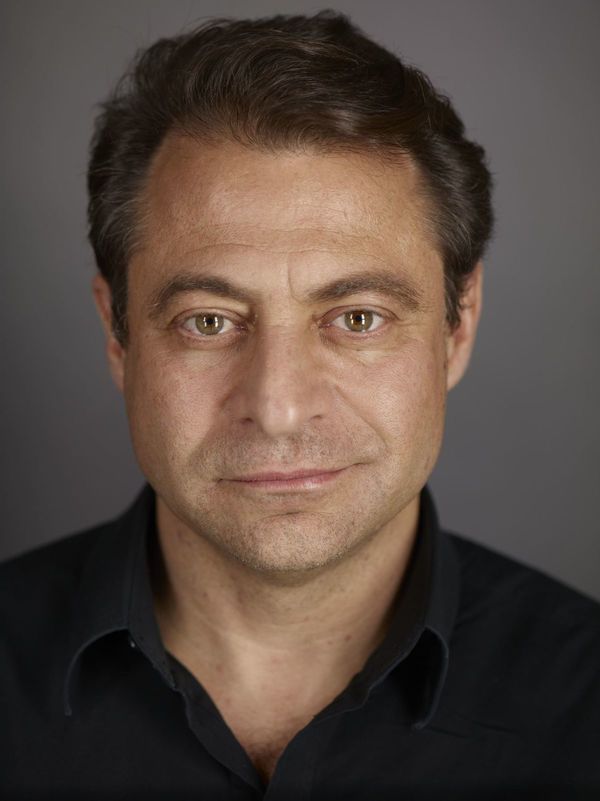 Peter Diamandis, an internationally renowned serial entrepreneur who was named to Fortune Magazine’s 2014 list of “The World’s 50 Greatest Leaders,” will deliver​ ​the inaugural Thomas H. Quinn Lecture​ ​at the University of Notre Dame’s Mendoza College of Business. “Exponential Tech: Innovation and Disruption on the Road Ahead,” will take place 4 p.m. to 5:30 p.m., Sept. 8 (Friday), at Mendoza’s Jordan Auditorium.

The event is free and open to the public.

Diamandis is a pioneer in tech innovation, especially in the area of private spaceflight. His foundation awards the $10 million Ansari XPrize, which challenges teams from around the world to build a reliable, reusable and privately financed manned spaceship.

His talk will describe the power of “exponential tech,” a phrase that refers to technology’s potential to bring about revolutionary change to business, health care, education and lifestyles in general on a global basis.  Diamandis cites the large-scale disruptions already brought about by “exponential entrepreneurs” that have created companies such as Uber, Airbnb, SpaceX and Tesla.

In interviews, Diamandis said, “Today’s companies cannot remain stagnant,” referencing a recent Washington University study that predicts 40 percent of today’s Fortune 500 companies will disappear in the next 10 years. “They must evolve or they will die. You are either disrupting your own business model or someone else will.”

Diamandis has founded or co-founded more than a dozen entrepreneurial ventures, including Singularity University, a graduate-level Silicon Valley institute that studies exponentially growing technologies, and Planetary Resources, a company that designs spacecraft to enable prospecting of asteroids for precious metals.

His books include the bestselling Abundance: The Future is Better Than You Think and Bold: How to go Big, Create Wealth and Impact the World. He earned an undergraduate degree in molecular genetics and a graduate degree in aerospace engineering from MIT, and received his M.D. from Harvard Medical School. In 2016, the government of Greece honored Diamandis by issuing a stamp with his likeness.