The Plight of the Honey Bee 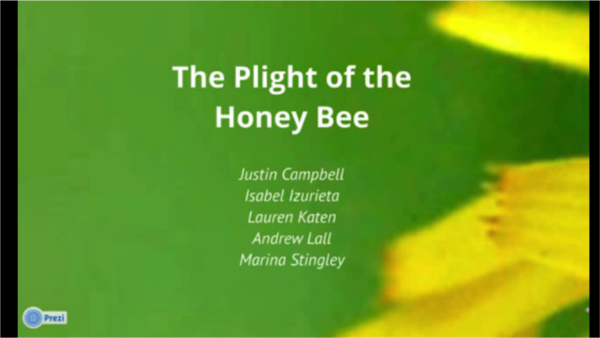 The baseline projections from this analysis indicate that in the future, food demand will increase significantly; farmland acreage will decrease slowly as urbanization rapidly expands; pesticide usage will steadily increase; and the organic movement will increase tremendously. If no action is taken by legislators pressured by the organic movement, the cumulative effect of these changes will be decreasing honey bee colony numbers in the United States, and as a result, a continuing decline in the number of honey bees.